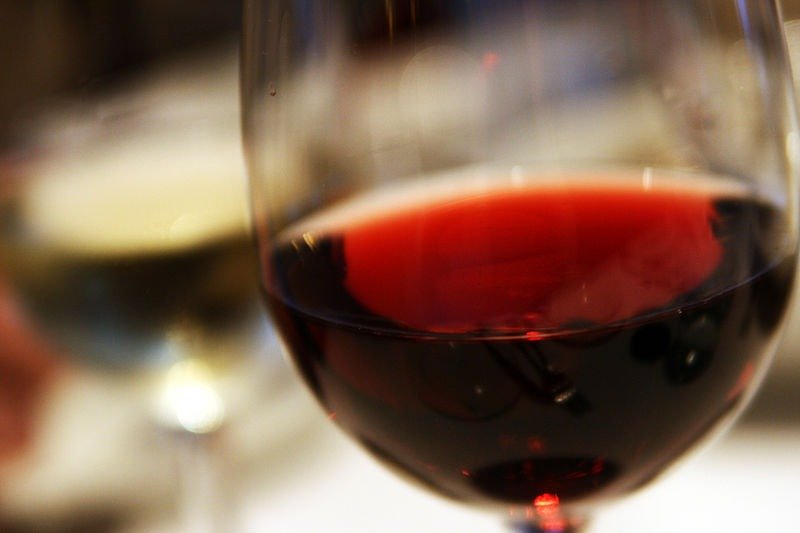 I’ll be the first to admit I know nothing about wines. Zip, zilch, niente.

Until a year ago, my favourite wine was an unlabelled Moscato di Asti my local bank gave away for free with its annual Christmas hamper.

Who am I kidding? It’s still my favourite wine. The only reason I don’t drink it anymore is that my bank started sending another wine in its place and I haven’t been able to find it since.

Phew… now that that’s out of the way, you can understand why I got some help writing this post.

Though I will say, the Maremma owes part of its burgeoning tourism fame to its incredible wines. The reds and whites of this region are so incredible they helped put the Maremma on the international stage. Wine connoisseurs and just plain snobs were desperate to know more about the humble and under-recognised corner of country Tuscan that made such amazing wines.

The region now attracts a healthy flow of tourists who come for nothing more than the chance to stroll through the vineyards and speak to the winemakers who have been doing the same thing for generations.

With that in mind, I put my head together with my dear friend and expert sommelier Valentina to pick our three favourite Maremman reds and best vineyards to buy them at. Although you don’t have to be in the region to indulge! 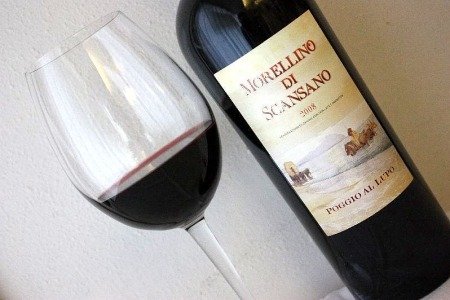 The Maremma produces a lot of fine wines, but none of them come close to the superstar red that is the Morellino di Scansano.

I like to call this wine the ‘Rebel without a Cause’ of the wine world, completely sweeping the poor, over-saturated Chianti out of the way with its bravado and pure celebrity attitude. It’s an extremely young wine too, only becoming a DOCG in 2007, but people have been singing its praises ever since.

On a more sophisticated note, the Morellino, when it first came out, was regarded by those in the know as the perfect expression of the Sangiovese – the red grape Tuscany is renowned for growing – so I guess my rebel description, while rather boorish, isn’t too much off the mark.

The standard Morellino is made up of 85 per cent Sangiovese red grapes and is an intense ruby red. Its perfume is straight and intense and its taste dry in the mouth with even tannins and a slight bitterness. It other words, it’s a wine for every meal!

Every September the Morellino is given its dues at the Festa Dell’Uva in Scansano. Don’t get me wrong, the Scansanese never pass up an opportunity to rub your face in just how awesome their national tipple is, but this festival is an extra special occasion.

They spend months preparing it, with the highlight being the annual award for the world’s best Morellino – something all the local vineyards would kill to win.

Where you can get it

The grapes for the Morellino di Scansano are grown in the idyllic pastures around Scansano and Magliano in Toscana.

Terenzi is one of the largest and most exclusive vineyards in Scansano. Their wine tasting room looks like a typical Tuscan living room with divans and antique furniture. Gorgeous! And they do regular tastings of not just the Morellino, but of their olive oil and grappa.

You can also dine at their restaurant or take cooking classes all on the stunning sprawling vineyard. See www.terenzi.eu.

The Enoteca dei Mille is another great place to get amazing Morellino di Scansano. The cellar is right at the centre of Scansano and is seriously chic, stocking all the year’s best red wines.

There is also a fantastic and affordable tasting menu of Maremman antipasti to accompany them. Visit www.enotecadeimille.it 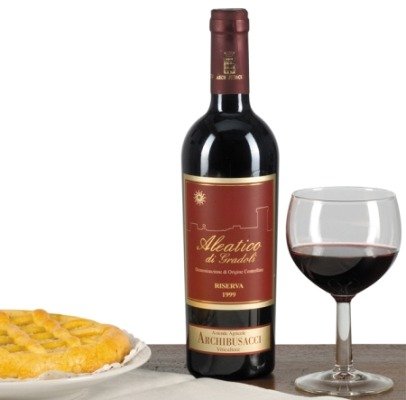 While it’s not whipping oenophiles into a frenzy like the Morellino di Scansano, the Aleatico di Gradoli is still a remarkably mild wine and is produced high in Alta Tuscia, near the eerily beautiful Bolsena Lake.

The vineyards that produce this wine have the most unique and incredible microclimate. Bolsena Lake was actually once a volcano, so the soil around it is the purest black and filled with this cocktail of minerals that mean you can’t reproduce the Aleatico anywhere else in the world.

The Aleatico has been a DOC since 1972, but it remains a bit of a closely guarded secret internationally. Almost as if the wine lovers of the world aren’t keen on sharing their hidden treat. That said, the vintage is much, much older than its 1972 award, thought to have been brought to the Maremma by the Etruscans, who learnt the tricks of the trade from the Ancient Greeks.

When I first saw the Aleatico out of the bottle I was smitten, not with its taste, but with its incredible colour – an intense garnet red with almost violet tones, which I think represents its flavours really well. On the nose, this red is fruity and delicate, while on the palate it’s soft, velvety and sweet, making it the perfect dessert wine, especially if you’re having anything with hazelnuts or red fruits.

The best Aleatico vineyards are in Gradoli and Grotto di Castro.

La Cantina Oleificio is a co-op in Gradoli. Constantly winning awards for its Aleatico, this co-op is made up of the best wine makers in the region.

Their cellar is a cute and unpretentious little spot in the centre of Gradoli, but it’s the best place to go if you want incredible wines and completely reasonable prices. See www.cantinadigradoli.com.

But for picture vineyards, you can’t go past La Azienda Agricola Pacchiarotti Antonella. The grounds are absolutely stunning, like something out of a movie. They’re in Grotte di Castro and run regular tastings. But, to be honest, I’d just go for the view… Visit www.apacchiarottivini.it .

This red is the wildcard of the trio.

Capalbio has been known for its viticulture since the Etruscans, if not earlier, but its modern vintners are sometimes called the scientists of the Maremma – they love to mix that ancient wine making heritage with the most up-to-date and avant garde enological technology.

And voila! The Capalbio red was born and became a DOC almost immediately after in 1999, making it another extremely young wine for the region.

The Capalbio DOC is considered to be the Morellino’s main competition and in actual fact, many Maremmani actually prefer to the bold and brutish Morellino.

The Morellino has a tendency to dominate a meal, regardless of what you’re serving, while the Capalbio acts as more of a complement, taking a bit more of a backseat on the palate, so to speak.

Or to put it in very fancy wine speak, this red is dry and well-orchestrated on the palate, but vinous and quite intense on the nose. It’s the most beautiful vibrant red colour and goes well with medium aged cheeses, legume soup and deli meats.

The Capalbio DOC is made in and around my hometown, Manciano, and in Capalbio, of course, and Orbetello.

If you’re in my neck of the woods, you can’t go past the Casa del Formaggio. The family owned business is a gourmet food store packed with all of the Maremma’s most delicious goodies, including the Capalbio DOC. See www.lacasadelformaggio.com.

You could also try the Cantina di Capalbio in the heart of Capalbio.

Last year a very clever bunch of Maremmani launched Maremma Vigna Mia – a boutique vineyard where the label on the bottle you buy can be anything you want.

While they might be small, the wines they make are exquisite and the personalised labels seriously clever. And the best part? You don’t even have to be in the Maremma to indulge in a bottle with your picture or special message on it. You can order online on their very cute website.