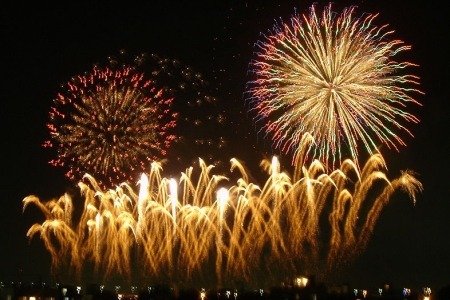 Hopefully you’ve had an awesome Christmas in the Tuscan Maremma, courtesy of my fantastic top 10 unmissable events post… just joking… and now you’re gearing up for an even more enjoyable New Year’s Eve.

But finding something to do on December 31 is always a challenge!

Personally, I can’t resist the urge to party on down. I have never liked dance clubs and have an embarrassingly low tolerance for alcohol, but the end of the year has the most tantalizing siren call for me… and it’s saying pull out that little-too-tight black dress and boogie.

Luckily in Italy you’re considered foolishly young and naive until you’re 45 and ringing in the new year still means drinking excessively and dancing until your feet hurt… it’s pretty fantastic.

(Not that I’m condoning reliving your youth in such a brash and public manner!)

But whether you’re four or 45, there’s plenty to do in the Tuscan Maremma on New Year’s Eve, it all depends on your tastes. 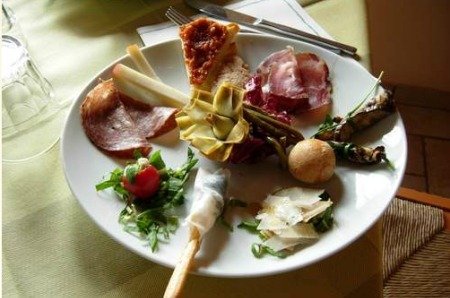 Have a nice dinner
This is a fantastic and effortlessly elegant way to celebrate the new year. Almost every Maremman restaurant puts together a special New Year’s Eve menu where you can taste the best seasonal cuisine for a fraction of the price.

And I really do mean the best. The Italians don’t do parties by halves, so you can be sure to get your choice of antipasti, starter, main and dessert. Red and white wines are included in the price, as is the spumante at midnight with petit fours and plenty of coffee. Most average at about €65 per person for everything!

What I really love about these dinners though is the atmosphere. Good food always find good company in good music and a bit of, tasteful, dancing.

There are no DJs or fist-pumping tunes, but great local bands playing a mix of Italian and English classics for a really relaxed and enjoyable evening.

It’s incredibly easy to find out whether a restaurant near you is hosting a New Year’s Eve dinner. Just call and ask. If you’re in the Fiora Valley, try Passaparola in Montemerano or La Solina at Saturnia. Both are renowned for their end of year parties. 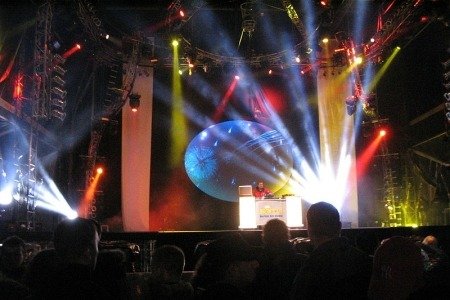 Join the official festivities
If you’re looking for something a little more festive, you can check out what’s happening in your closest Tuscan Maremma city.

Even the smallest town in the province usually has something cooking for New Year’s Eve, but if you want to get a real taste of the celebrations, stick to the city.

This year in the always fashionable and infinitely stylish Massa Marittima, there’ll be live music in Piazza del Duomo from 9.30pm, with a special performance by local celebrity VJ Fabio Lenzi.

While in Follonica, they’ve gone all out to transform Via Roma in the city centre into a huge outdoor nightclub with three different DJ sets, gazebo bars and light shows from 10pm. Take your pick from Latin American, commercial hits or House music and party into 2012. 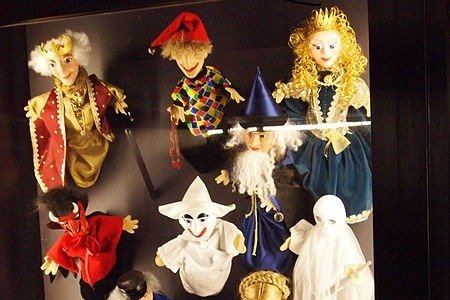 Something for the kids
Gone are the days when the kids would fall asleep before midnight. Mine are usually so hyped up on sugar that they outlast me and the hubby and have no qualms about dancing until sun up.

Whether you’re on holiday or are, like me, an expat living in the Maremma, spending New Year’s with the kids can be really enjoyable and surprisingly fun for adults and minors alike.

Head to Grosseto for some serious family fun on December 31. The city’s theatre, Teatro degli Industri on Via Mazzini, kicks off the night with a magic and shadow show, followed by a performance by puppet maestro Pierino sul pero and plenty of kid-friendly music.

Or pop over to Castel del Piano, where the extremely suggestive fiaccolata are lit especially for the evening. Huge wooden pyramids, the fiaccolata are a Monte Amiata tradition and illuminate the entire city in their warm glow. Be there at 6pm for the annual vintage and modern motorbike parade.

Whatever you do, have a safe New Year’s Eve and a great start to 2012!