Michelin restaurants in the Maremma

I don’t believe in restaurant awards. I don’t put a lot of stock in Tripadvisor reviews and I don’t read the Michelin guide.

It doesn’t hold the top spot on Tripadvisor and the folks from Michelin have never been there, but the locals love it. They serve plentiful home cooking with sauces made from old recipes and vegetables that come from the garden. There’s nothing fancy and you’ll never pay more than €25 a head, but it works. It’s the Maremma on a plate every time.

So why am I profiling the Maremma’s Michelin restaurants? Simple. Because they’re part of a territory that has the power to surprise with its most humble offerings and its rarer, more unexpected, luxuries.

Even if you don’t, like me, read the guide or put stock in the reviews, there is something about a starred restaurant that screams decadence. The 2015 Michelin guide brought our tally to 6! And here they are, in case you feel like splurging: 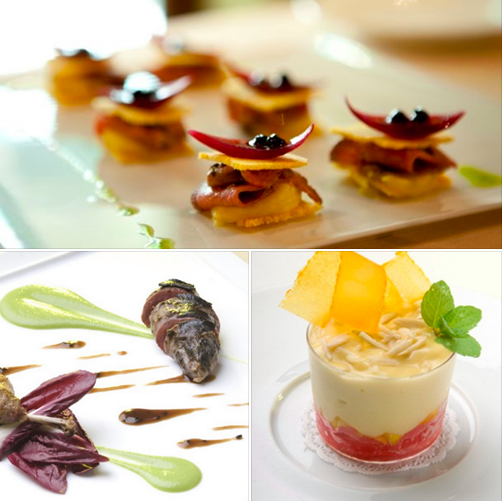 I’ve written about Da Caino before. It’s a really elegant restaurant that has been run by the same family since 1971. Head chef and owner Valeria is considered to be one of Italy’s best. She’s renowned for taking Maremman classics like pappardelle sulla lepre, tripe and wild boar and reinventing them with modern cooking techniques.

The six course tasting menu will set you back about €120, but it’s a true performance with small amuse-bouche woven between truly beautifully presented plates.

The 2015 Michelin guide also gave Florence’s Hotel Saint Regis its first star, where Valeria also works. That makes her only the second Tuscan chef to have three Michelin stars! 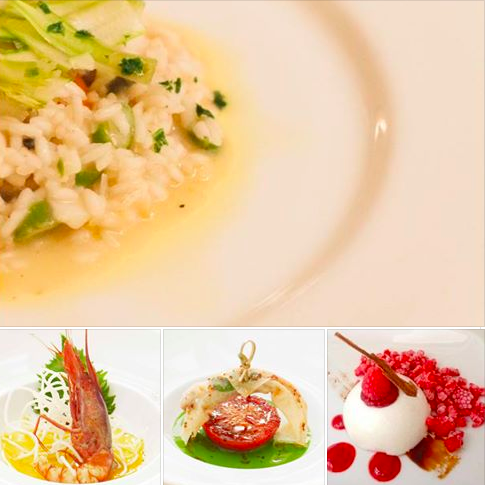 Less than 10km away, All’Acquacotta is the Terme di Saturnia Spa Complex’s top restaurant. It stands out for its take on “the pleasure of well being”, to quote head chef Alessandro Bocci. Alessandro serves Tuscan traditions prepared with a passionate emphasis on fresh, organic ingredients that nourish your body and soul.

The five course tasting menu is above and beyond €100, but with dishes like beef fillet tartare with black truffles and a cognac sauce and homemade tagliolini with clams in a squid sauce and mullet roe, you can understand why. 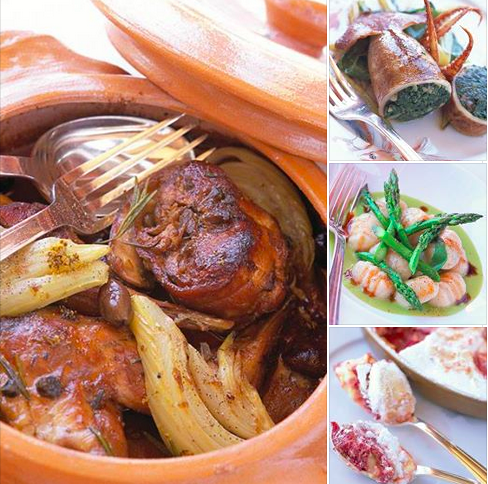 Disregard the homey name. This is the only Italian venture by famed French chef Alain Ducasse. It’s part of the Tenuta La Badiola resort and is a contemporary take on the traditional home style eatery.

Head chef Omar Agostini really excels in taking ingredients from the hotel garden, its cellars or neighbouring farms and turning them into something unforgettable.

Trattoria Toscana‘s biggest perk is that it’s surprisingly affordable. A “Cacio e pepe”  risotto with seared pigeon breast will set you back €22, while a milk-fed veal with sage and salted lemon is only €26, slightly more than you’d find at a non Michelin-starred restaurant. 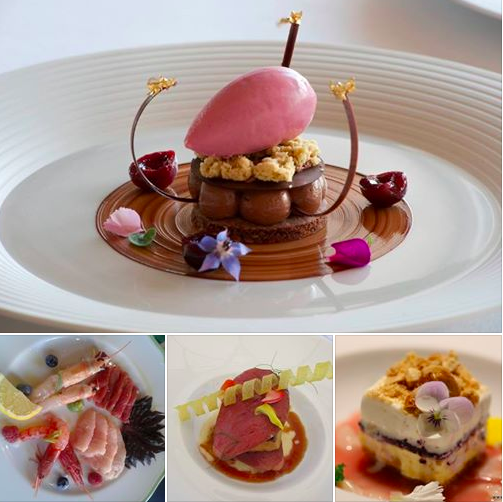 Il Pellicano is the fanciest and most notable restaurant on the list. It’s part of the mega luxurious former 1960s holiday home of British gentry, Hotel Pellicano. Part of what makes this place so spectacular is its interior decorating, which is simply off the chain.

Chef Antonio Guida unsurprisingly works miracles with the catch of the day, ensuring his plates look beautiful and taste delicious. I am enchanted by the dessert menu, which includes a Turkish dessert cart and delights like liquorice parfait with dried Kentucky tobacco leaf, spiced pear and Chickmagalùr Karnataka coffee cream. The tasting menu is about €140. 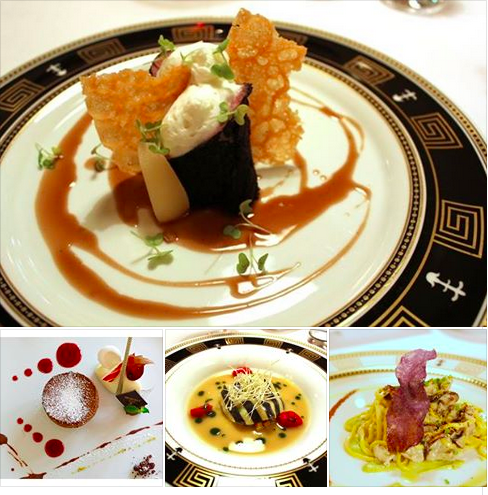 Bracali is a refined restaurant that’s all about the sensual experience of fine dining. Head chef Francesco and his brother, wine enthusiast Luca Bracali serve up the most creative and inspiring dishes of all the Maremma’s Michelin restaurants.

The tasting menu will set you back €160 and the plates have a French pre-revolutionary feel to them, both in presentation and ingredients. You can just imagine Marie Antoinette tucking into duckling with smoked guanciale, passionfruit and nettle gnocchi or cappelletti stuffed with potatoes, bottarga (fish eggs) and candied lemon, and served with mashed broccoli and raspberry and sambuca perfume. 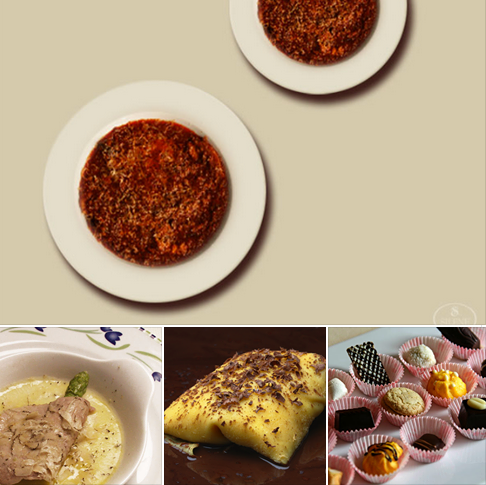 The 2015 Michelin guide gave a surprise star to this very humble, family-owned restaurant in Seggiano.

You normally associated Michelin with super luxurious holiday resorts, but Il Silene has a family dining feel. Head chef Roberto’s parents were farmers and there is a real respect for the raw ingredient. Everything is seasonal and, unsurprisingly, he is obsessed with olive oil. Why you ask? Because Seggiano is the Maremma’s olive oil capital.

The restaurant is perhaps best known for its “scottiglia” – a mixed meat and tomato based soup that’s native to Seggiano. You can get the recipe on their website or pick up a container or two to take home from the restaurant. They also do cooking courses!

One thought on “Michelin restaurants in the Maremma”