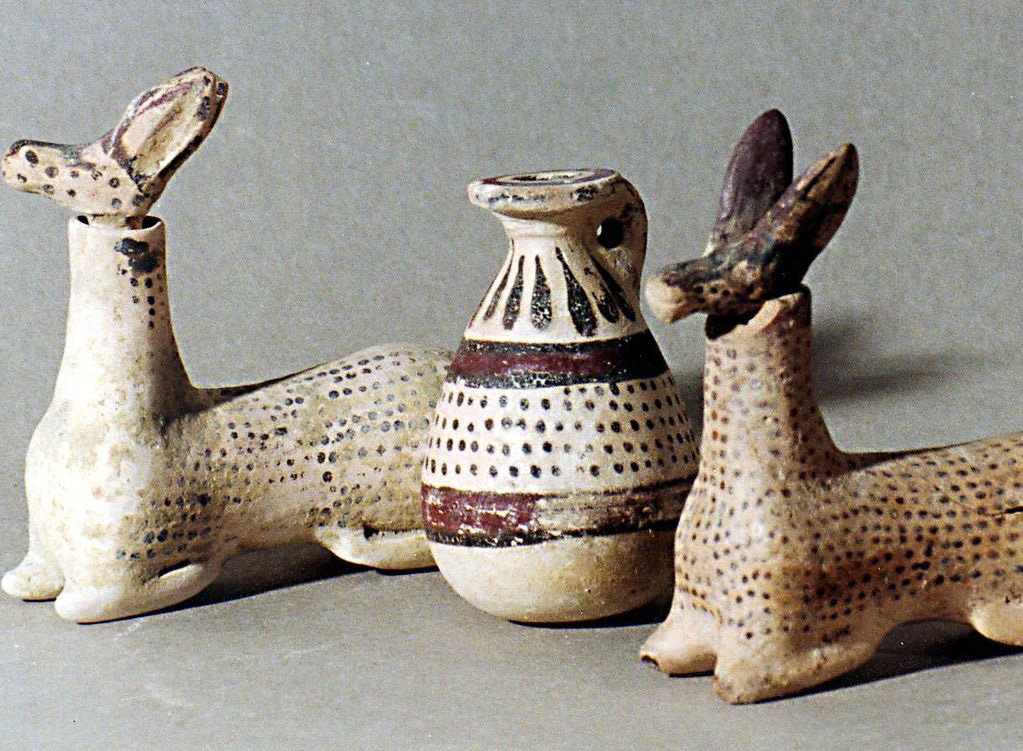 This museum was founded in 1864 when it displayed a small collection of coins, archaeological relics, paintings and a bronze bell.

Over the 2oth century, a number of other treasures were collected from Pitigliano, Sovana and the Poggio Buco Necropolis and added to the museum.

Unfortunately the museum was then closed and was only reopened in 1995 to display a vast collection of objects donated by the Vaselli family.

As you can probably tell by the museum’s name, all of the objects on display here are Etruscan and are dated anywhere between the Late Bronze Age and the 3rd century BC.

The items donated by the Vaselli family come from the Poggio Buco necropolis, after Adele Vasey conducted excavations there during 1955 – 60.

The stunning and unique collection is made up of a number of vases with geometric decoration, together with an important group of Etruscan-Corinthian vases, some of which were used to store water and date back to the first half of the 6th century BC.

In the museum’s other rooms are objects from various other archaeological sites around the countryside. Keep an eye out for the Martinucci ceramics collection, which previously adorned the halls of the National Archaeological Museum in Florence.