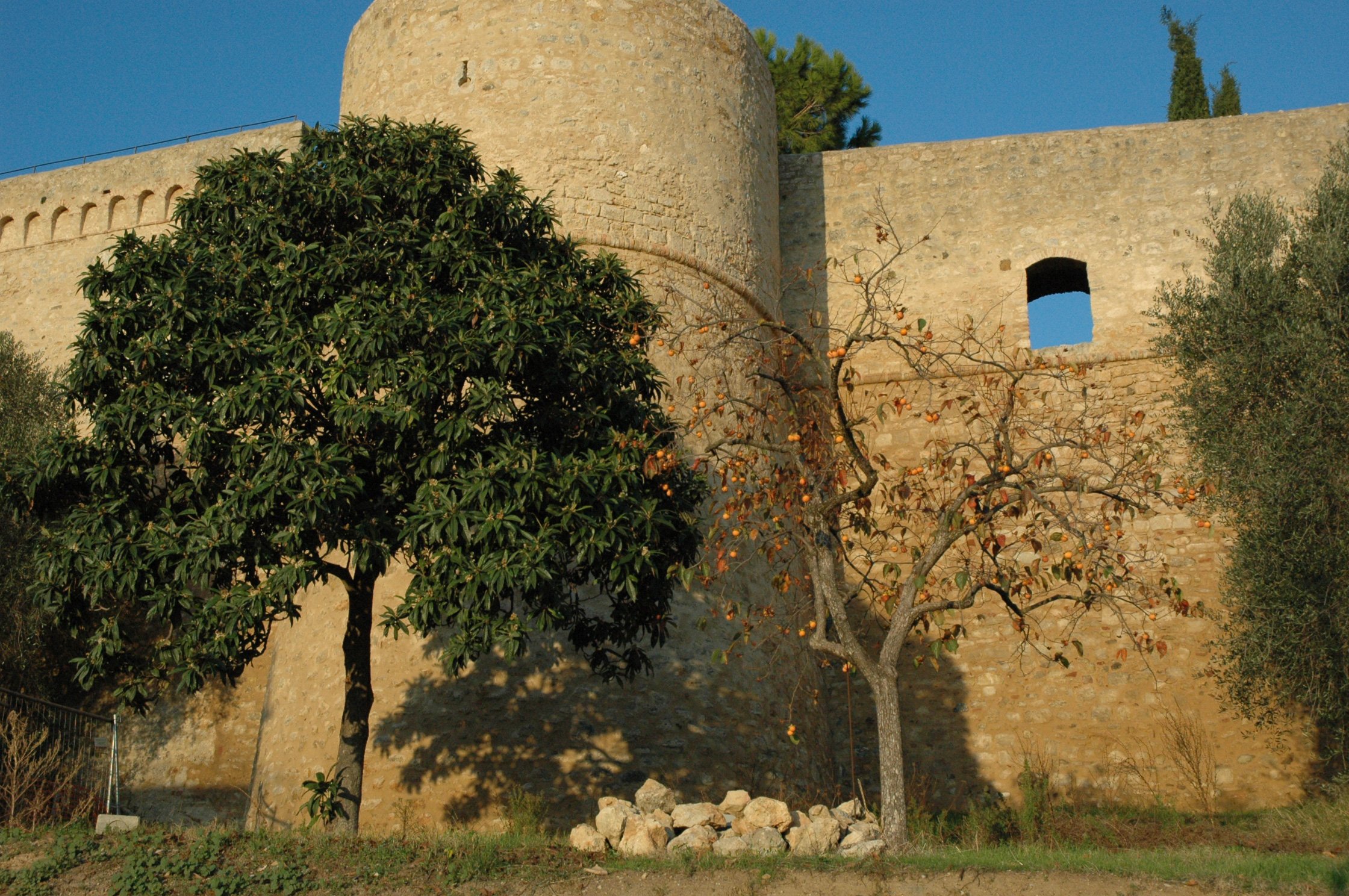 The walls of Magliano in Toscana today are those that were built by the Sienese in the mid-15th century.

The Sienese contracted an architect by the name of Bibbiena to redevelop the old city walls, which had been built by the Aldobrandeschi in the Middle Ages.

A lot of careful work and detailed attention has gone into maintaining the glory and splendour of Magliano in Toscana’s walls.

Almost intact, the walls are one of the best preserved examples of Renaissance architecture in the Maremma and are decorated with blind arches and battlements.

Nine towers adorn the walls and three archways or ‘porte’ are the only way through it.

In the southeastern section is part of the original medieval defensive structure, which was integrated into the new walls as a nod to the architecture of centuries past.

Of the remaining nine towers, there are two square-based towers with clear medieval origins, while the rest were built during the Renaissance.

On certain stretches of the wall you can also see the parapet walk, which is quite impressive.

You might, if you’re lucky, be able to climb up and have a wander around the parapet. The view from up there is spectacular!