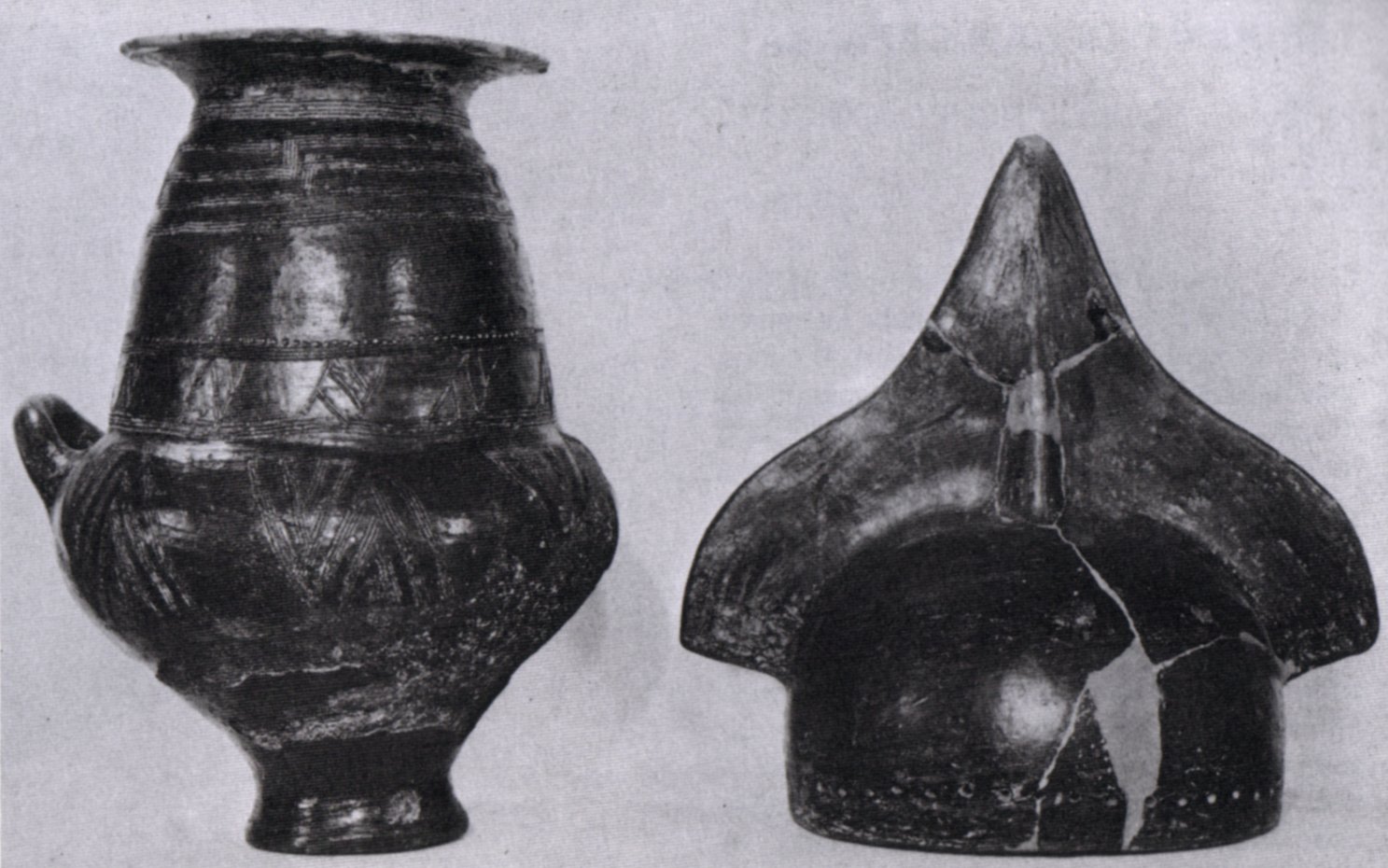 This museum displays all the funeral objects, urns and other relics found in all of Magliano in Toscana‘s Etruscan necropolises, and is, consequentially, bursting at the seams.

Divided into two rooms, the museum also includes pieces confiscated by local police over the years. In the first room are relics found inside a Roman-age cistern, which was unearthed during excavations in 1976 at the nearby Santa Maria in Borraccia necropolis.

The other exhibitions in this room are all connected to Roman and Etruscan burial rites and were discovered in Magliano in 2002 and 2003. These include Roman coins, bronze figurines, lead ingots, stone weights and fragments of ceramic and glass crockery.

The second room is dedicated to the painted tombs found in Magliano and includes a life-sized reconstruction of the Etruscan tomb dedicated to St. Andrew, with descriptive panels and a floor plan.

To be able to see this tomb is quite a treat. The original was closed to the public amid safety fears, so this reconstruction is the only chance you have to admire the incredible stone mastery and beautifully bright colours. It is one of the few elaborately painted Etruscan tombs to survive the ages.

Objects found in this tomb are in a display case in this room and include some globe-shaped containers, a red impasto plate, some fragments of Etruscan ceramics, iron buckles and daggers.

Sept to Jun. Check at the tourist info centre in Piazza Frantoi