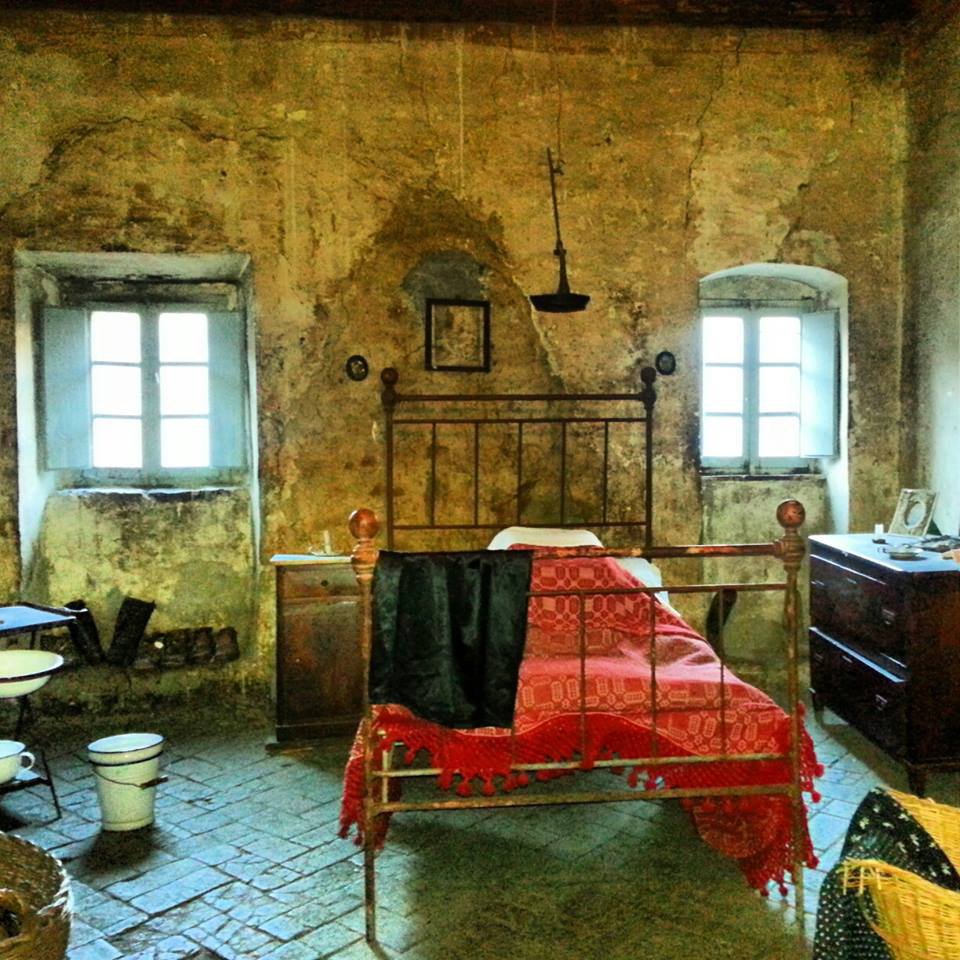 Located in the nearby town of Monticello Amiata, this museum truly merits the short car trip it takes to get here from Cinigiano.

The museum itself is housed inside a 15th century mansion, but historians have used its rooms to recreate a typical 19th century Monte Amiata home

Everything inside this house is from or has been designed to look like it’s from that century.

There’s the “heart of the home”, the kitchen, which has all the pots, pans, utensils and objects you’d expect to find on display in an Italian household. There’s a cute little bedroom with a small cast iron bed, and an adjacent bathroom.

It is truly spectacular.

On the mansion’s grounds are a barn, warehouse and old mill – all of which display 19th century work tools and often host historical re-enactments of farm life and work.

It’s quite simply like being transported back to the 19th century, giving you the chance to see how the locals lived and worked.

Next to the museum is a cultural centre that further explains the traditions of Monte Amiata and the history of the mansion itself.

Jul – Aug: Tue, Thurs, Sat from 4:30pm- 7pm and Sun from 10am-12pm
Out of season visits by arrangement only (which means you have to go to the tourist information centre in Cinigiano and check if it’s open).